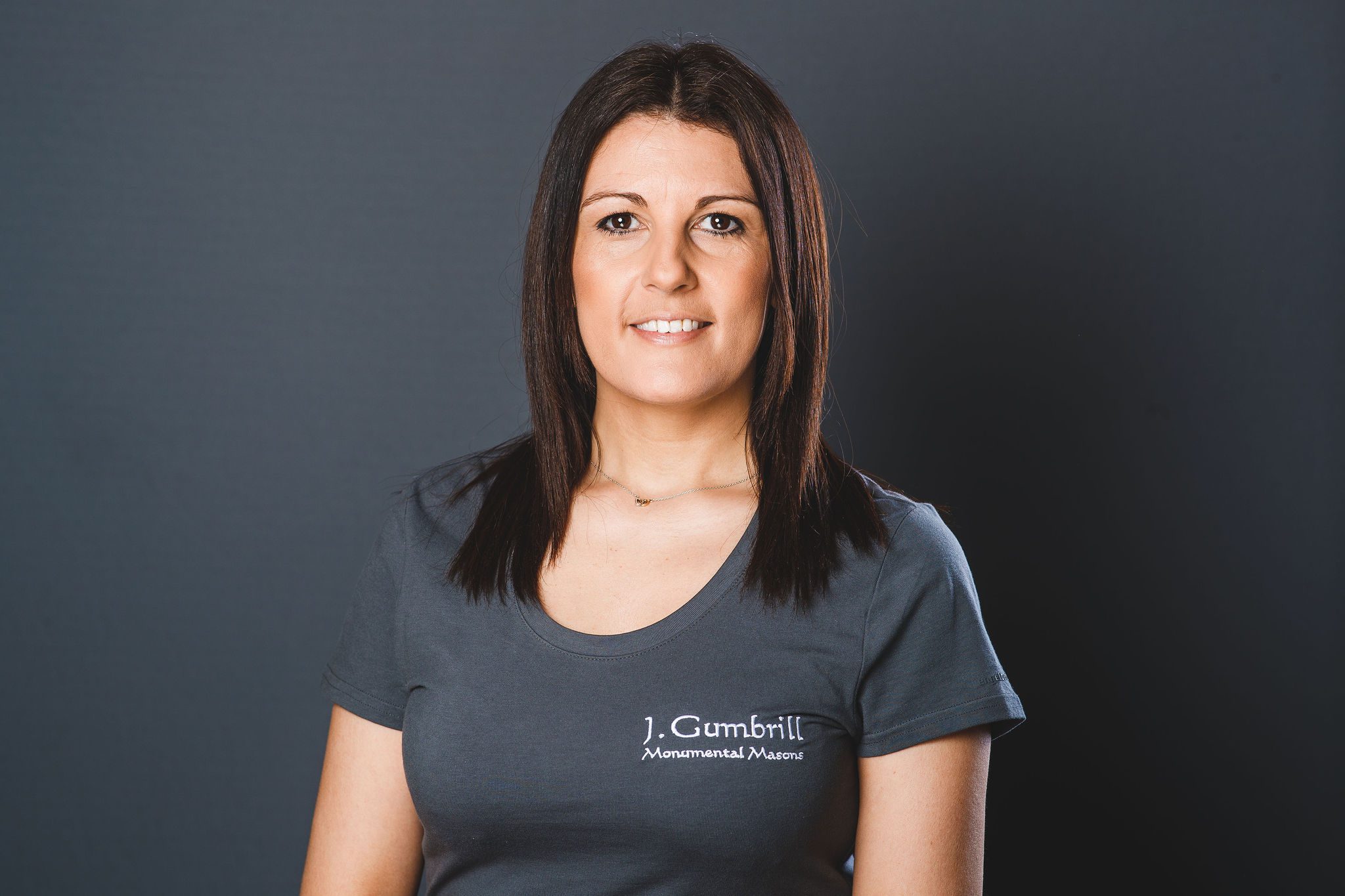 With branches throughout West Sussex, Freeman Brothers Funeral Directors has been serving the communities of Billingshurst, Crawley, Horsham and Hurstpierpoint since establishing in 1855.  The company also incorporates J. Gumbrill Monumental Masons meaning that, together, the two companies are able to support local people in the provision of funeral services and memorial stonework, including the maintenance of stones.

Today, we take a closer look at what is involved in the process of ordering and designing a stone, as well as the history behind memorials in churchyards and cemeteries.

What we refer to now as a headstone is actually what’s known as a ‘stele’ in architectural terms.  The original differentiation occurred as a tombstone was the stone lid of a stone coffin, or the stone coffin itself, and a gravestone was the stone slab which was laid over the top of a grave.  Over time, these terms came to be used to refer to a stele, as the requirements for tombstones and gravestones became less common, due to different materials (such as wood) becoming more commonplace for coffins.

Stelae began simply as monuments in the ancient world, and soon became commonplace as a way of marking graves.  In addition to this, they were used in ancient Greek and Roman societies to display government notices, or mark property boundaries.  Although popular in many ancient civilisations, from Greece and Rome to China and Egypt, the use of stones to mark graves became uncommon in later times: Christian cultures established churches as the heart of communities, with the most desirable – but also expensive – option in the event of a death being that the person would be buried beneath the floor of the building.

In order for those who weren’t as wealthy to still be buried in consecrated ground, churches established graveyards in their environs.  The ground was then re-used for further burials in later years – burials would generally begin in one site and move in a circular pattern around the graveyard, before returning to use the ground at the start of the pattern.  This changed again throughout later years, as more people were able to afford to purchase memorial stones, and these began to be erected.

Due to this change in trends, burial space wasn’t able to be reused.  This coincided with the population boom of the Industrial Revolution, and churchyards began to rapidly run out of space, leading to many being closed.  There was also concern for the fact that outbreaks of infectious disease near churchyards became common.  These factors led to the development of cemeteries as we know them today – burial grounds away from densely populated areas, which would be regulated and developed appropriately, run independently from churches.  With more space available and people having funds available, it’s at this point that stone memorials as we know them now became an almost standard requirement.

In order to find out what the most important elements are when arranging stonework, we spoke to Annissa from J. Gumbrill to help those considering purchasing a new stone…

In order to arrange a memorial, you must be the grave owner or have permission from the grave owner.  If you are unsure who owns the grave, you can contact the local council if the grave is in a cemetery, or the attached church if it is in a churchyard.

All of our memorial stones are made on a bespoke order basis, so we are able to design the stone as per your individual request.  We have sample designs on file too, so if you’re not sure of what you’d like, we can show you some options.  Usually, the name of the person the stone marks will be included, along with the dates – at least year, sometimes the exact dates – of birth and death.  Some people choose to include what we call ornamentation – so work such as flowers, religious symbols, or other non-text inscriptions – whereas others choose to have a phrase such as ‘Rest In Peace’ or something describing who they were, for example, ‘Loving husband and father’.  The other option available now is photo plaques – some people want to have a cameo-style photo added to the stone, to show the person who is remembered.

We base the measurements of the memorial on the inscription that you would like, as well as factoring in any future additions.  This is because some graves are double-depth, in order for more than one person to be buried there, and some plots are to mark where ashes have been interred following a cremation – again, more may be added at a later date.

Each cemetery and churchyard has different regulations.  This means that everything from the type of stone and inscription to the size and shape of it has to be approved by those who are in charge of maintaining the area.  Cemeteries generally offer a greater degree of scope here, and some ministers are more relaxed than others in what they allow.  As I work on these items day-to-day, I’m able to advise you regarding local protocols when you come in for an appointment with me to discuss what you’d like.

We would also discuss the likely durability of the stone.  Some of this depends on the type of stone, but there are other factors such as where it will be situated.  For example, we recently completed a memorial at Rudgwick Primary School which was always planned to be hung on a wall – we had to think carefully about whether this was in a covered area, and also the size and weight of it so that it wouldn’t affect the building it was attached to!

Many people are surprised by the length of time it takes to complete a stone.  It is a bit of a process: I’m not able to order the stone until we have received permission from the church or cemetery, but once I am able to do this, 20 weeks is a good guideline.  Our stone supplier only provides confirmation of delivery nearer to the time, so we can’t provide an estimation on completion date until the memorial is with us.  The length of time it takes to inscribe varies, and supply levels of monumental-grade stone are variable, so completion dates are subject to change.

There is no set price for a memorial, just as with funerals!  The cost would be calculated following an appointment with myself, based upon the type of stone and the design requirements.  I would then send a quote for you to review, and it’s your choice as to whether you accept.  If you would like to proceed, we work together to agree the design.  This is done by the letter cutter producing a drawing showing the proposed layout of the inscription, and if you require any changes or adjustments, we can discuss this.

All of our memorials are high grade – J. Gumbrill and our memorial masons are registered with the National Association of Memorial Masons (NAMM) and the British Register of Accredited Memorial Masons (BRAMM).  These organisations ensure that certain standards are met, and provided training for our team in order to ensure their work is of the correct quality.

Once the memorial is complete and in place, you’ll also receive a leaflet detailing how to care for it.  We are always happy to answer questions and offer advice regarding maintenance and cleaning.

← Prev: Registering a death - your questions answered Next: Reflecting on 'The Art of Gathering' →