Natural Burial in England: What Is Permitted?

Freeman Brothers was first established as a funeral director in Horsham, West Sussex, in 1855. The company continues to trade as an independent business today, and now has a further three offices – in Billingshurst, Crawley and Hurstpierpoint. As funeral trends have evolved, the team has developed expertise in the provision of a variety of […] 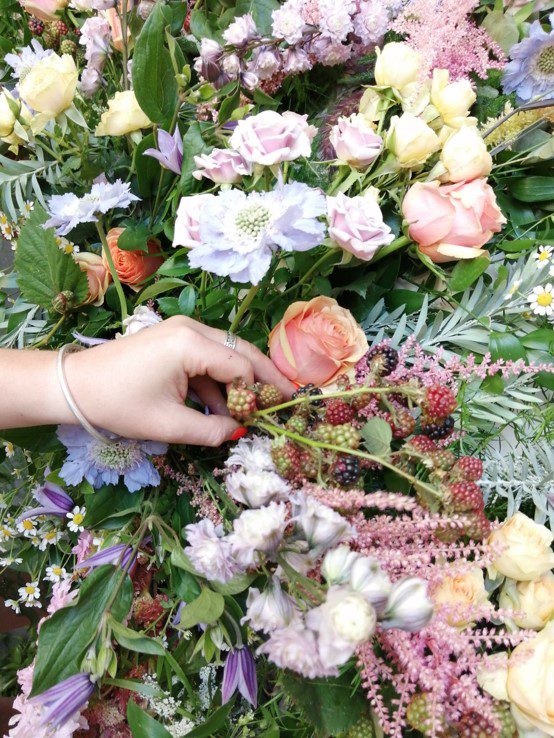 Freeman Brothers was first established as a funeral director in Horsham, West Sussex, in 1855. The company continues to trade as an independent business today, and now has a further three offices – in Billingshurst, Crawley and Hurstpierpoint. As funeral trends have evolved, the team has developed expertise in the provision of a variety of funeral services, including natural burials. Today, Becky shares the answers to some frequently asked questions regarding natural funeral services.

For some people, the desire to have a ‘natural’ funeral relates to environmental factors, whereas for others it’s about ensuring that their wishes are personalised. It may also be a combination of both factors, but in either case, there do tend to be some misconceptions held on these types of funerals.

And this is unsurprising given that natural burials in the UK are still a fairly new concept: whilst burials have been taking place for centuries and cremations became increasingly popular throughout the 20th Century, green burials were pioneered in the UK in 1993, when Carlisle City Council opened the country’s first natural burial ground.

Since then, many other locations have followed, as the population’s desire for a more eco-friendly approach has increased. This has also happened due to many churchyards and older cemeteries suffering from an ongoing lack of space. But what are the rules around natural burial? And what are the consequences of this choice?

What kind of coffin can I have?
One of the biggest differences between a traditional funeral and a natural burial is the fact that your choice of coffin is restricted to materials which are fully biodegradable. As with cremations, this eliminates metal fixings (albeit for different reasons!). It also means that lacquered materials aren’t allowed. These days, there are many options which are compatible with natural burials. Willow is one of the most recognisable, and other styles include seagrass and banana leaf.

It’s still possible to reflect other personal elements within the choice of coffin. Many willow coffins come in a variety of colours, and these are permitted providing that the willow has been dyed using a natural substance, rather than painted or sprayed. You could also attach cut flowers or foliage, or items such as ribbons made from natural fibres.

It is also fairly common for natural burials not to involve a coffin at all, and for the Deceased person to instead be buried in a shroud. Which, actually, is far more traditional than a lacquered coffin!

Some natural burial grounds discourage the visitation of specific burial plots – everyone is different, and so whilst some of us may wish to regularly visit a grave site, others prefer to leave after the committal and not return. This will naturally create tracks back to some graves and not others, and disrupts the meadow style of regrowth that these burial grounds are attempting to create.

Natural burial grounds may have a specific memorial area where you are able to purchase and display a small plaque (typically a wooden one, in keeping with the ethos of the venue). This information will usually be available on the burial ground’s website.

Your preference for visiting a grave will be a key part of your decision. It may be that you would like to install a memorial elsewhere, or it could be that this sways you to a different decision altogether.

What other restrictions do natural burial grounds impose?
Another element of care for Deceased persons which isn’t compatible with natural burial is embalming. Thanks to modern refrigeration techniques, embalming is far less necessary than it once was and, the use of chemicals required means that it is not permitted for natural burials. This is again something to bear in mind: if embalming is important to you, or you are advised it may be necessary, then a natural burial may not be possible.

Natural burial grounds in England also only offer single-depth plots. This is due partly to the issue mentioned previously of returning to the gravesite, and the disruption that additional interments within the same plot would result in. It’s also because double (or triple) depth burials result in an increased release of methane gases as the body decomposes, and this again is contrary to the aims of natural burial being a more eco-friendly process.

Some natural burial grounds will permit you to purchase and reserve neighbouring plots, so that friends or family members can be buried near to each other, but they won’t be able to share a plot as you can at other cemeteries and churchyards.

Our final common question is around flowers at the funeral. Natural burial grounds typically permit fresh cut flowers which don’t involve any non-biodegradable materials, such as oasis, or plastic ribbons and trays. They will also generally be removed fairly quickly following the funeral – you will be welcome to leave them at the grave prior to your departure, but they will then be removed once you have left.

If you have more questions about natural burial grounds, please contact us and we will be happy to help. Alternatively, you can visit The Natural Death Centre website.

← Prev: Who has the right to arrange my funeral? Next: Everything from pensions to pet insurance – introducing Life Ledger → 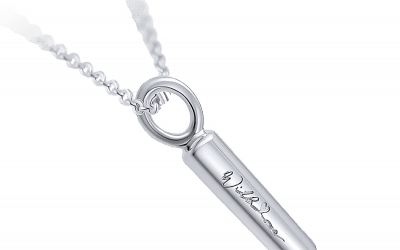 Freeman Brothers was first established as a funeral director in Horsham, West Sussex in 1855. Now with a further three offices across the county – in Billingshurst, Crawley and Hurstpierpoint – the company maintains a strong reputation for high standards of customer...

END_OF_DOCUMENT_TOKEN_TO_BE_REPLACED

Why Aren’t People in A Good Place To Die?

Freeman Brothers Funeral Directors has been supporting families in West Sussex since 1855. In our 167 years’ experience arranging funeral services in Horsham, Crawley, Billingshurst and Hurstpierpoint, we have witnessed the increasing resistance of family members and...