Resources, links and advice for the recently bereaved.

Often, it is not until after the funeral has taken place that the reality of the situation starts to emerge. There is no necessity to have a funeral within a specific time frame after the death (though members of some religious denominations may be keen for it to happen sooner rather than later, where it can) still many people find that arranging the funeral, and the other early tasks that have to be completed after someone dies, are helpful in carrying them through the first days. We must bear in mind, however, that decision-making can be difficult when you are first bereaved.

The rituals of death have always – among other aims – eased the transition to a new phase for those left behind whilst acknowledging that someone unique has gone. Some people find that ‘rushing through’ the arrangements, and the funeral itself later, mean the time is something of a blur. The most important thing is to take everything at a pace that seems appropriate and suitable to you.

Grief is a complicated emotion that people respond to in different ways. Some people may find that they are relieved, as well as sad, that someone has died; this might be especially true if they had been unwell or very frail, but can also be the case in other circumstances. Acknowledging that there can be positive aspects to death, as well as painful ones, can sometimes lead to feelings of guilt, which can themselves be depressing. In such circumstances, avoiding any show of humour or optimism when someone has died can be tempting, but remember that thinking about the person who has died, or happy times with them, is also important.

Talking about the person who has died, and your recent experiences and emotions, might be helpful in alleviating any fears that they will be forgotten as it may console you to remember their funny anecdotes or usual habits. It’s especially important for children to understand that talking openly is not to be discouraged; indeed, keeping a person present through talking about them might be even more important for a child who has been bereaved of a parent or sibling, or if they were very close to the person who has died.

Many people feel that the death of a child is the worst of all because newer generations inevitably represent hope for the future and a child’s death signals a loss of the potential that those who loved them could see so clearly. It is an accepted truth that a parent arranging their child’s funeral seems to go against the natural order in a way that is not true if the roles were reversed but, like all bereavements, there are no rules and even our own responses may not be what we might have predicted.

There is no ‘cure’ for the feelings that come with being bereaved but, for most people, there will be a gradual ‘coming to terms’ with the change in their own lives. Time may not heal, but it does (for many people) bring a gradual adjustment to and acceptance of the different life to be lived without the person who has died.

It used to be believed that demonstrating strong emotion in front of children was not to be encouraged. This was usually with the best of intentions (a concern that children seeing those emotions might be scared or confused) however a lack of exposure to such emotion can itself lead to confusion.

Many adults, bereaved as children, have told us how upsetting it was – as a child – to believe they were alone in their sadness. Without others exhibiting visible signs of grief, they believed that their own sadness (which, after all, is a natural response) was not justified and so they instead tried to hide it, which proved unhealthy and stilted the grieving process.

On the other hand, it is important for children to be shown that life continues after death, albeit in a different way, and so they need to see that there will be happy times again in the future; if they experience people being severely incapacitated by grief for a long period, they may struggle to see that this can be the case.

The bereavement charity, Winston’s Wish, was founded specifically to support children who have been bereaved. Their website has lots of useful resources to help you speak to children about dying and grief. 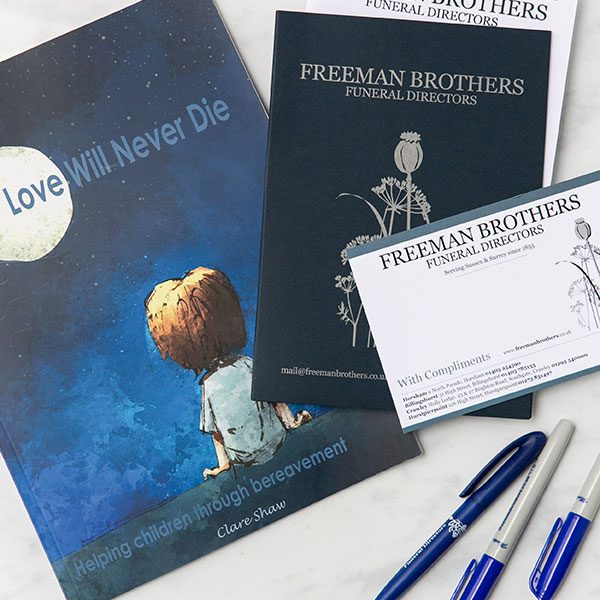 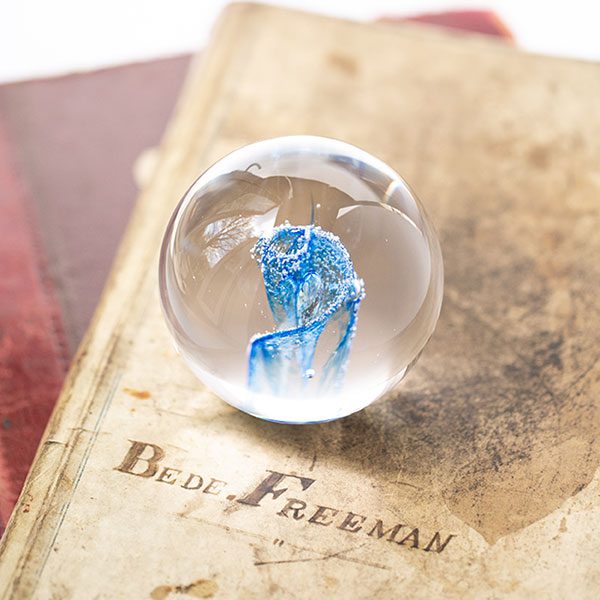 Many people find that they are lonely after someone has died, especially if they spent a lot of time with them. Even if there are other people around, it is often the specific person who we will find it difficult to be without, especially at first.

When someone dies, we not only suffer the end of a relationship but lose the reciprocity of shared memories, pet names and day-to-day habits, which can become harder to recall when one half of a pairing is lost. Though easy to assume this primarily impacts spouses, this can be true of all types of relationships: an elderly relative may take with them the memories of an older generation while siblings might lose the shared experiences of childhood.

Some people do find extra support is needed or useful. Provision varies across areas but your GP can tell you what is available locally as well as providing a referral in some cases. There are also charities, both local and national, offering support for bereaved people.

Counselling services are available via the NHS though there may be significant waiting times; individuals who feel this would be useful in the short term often opt to use private services. As there are many different types of counselling, it is a good idea to carry out some research to establish whether your chosen practitioner is likely to meet your needs. Please ensure any private counsellor is suitably accredited.

Bereavement groups can be appropriate for some people, especially for those who find it comforting to know that others share similar experiences. Some find the routine of a regular group helpful; it is our experience that they help many make friendships and that, once the need for the more formal structure of a regular meeting has passed, it is these friendships that continue to sustain them over time. Again, any group’s leader should be suitably experienced to facilitate sessions where members may want to discuss topics that bring out strong feelings. 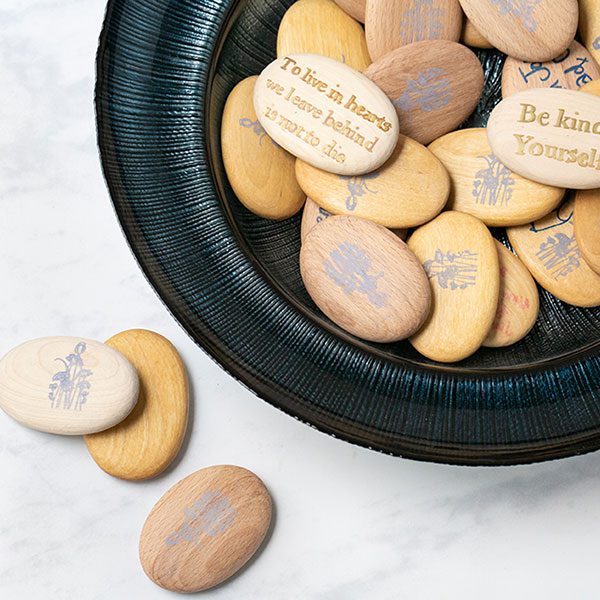 We have compiled a list of organisations that may be able to help you at this time, which can be found here. 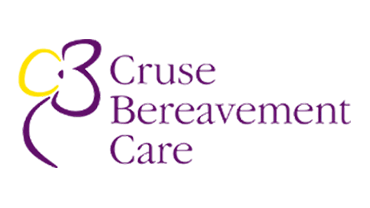 A national charity set up to offer free, confidential help to bereaved people. Cruse produces booklets on coping with grief, which you can buy on-line. 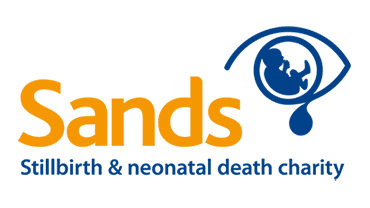 Sands supports anyone affected by the loss of a baby and promotes research into reducing infant death. 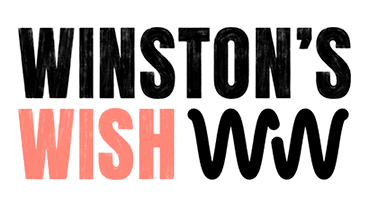 The UK’s largest provider of services to bereaved children, young people and their families. 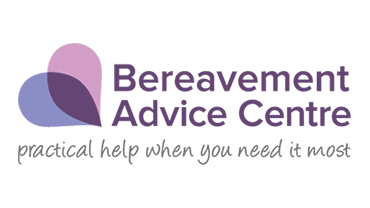 ‘What to do when someone dies’. Supports and advises people on what they need to do after death.

For more information, please feel free to contact your local office. Via our Useful Links page, you will be directed to other websites you may find helpful.

Freeman Brothers is a member of the National Association of Funeral Directors (NAFD) and the Society of Allied and Independent Funeral Directors (SAIF). Both of these regulatory bodies can provide you with further information and their details are listed below. 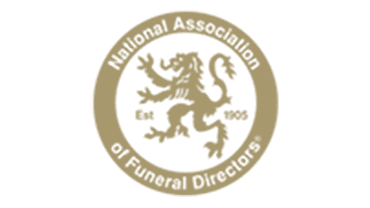 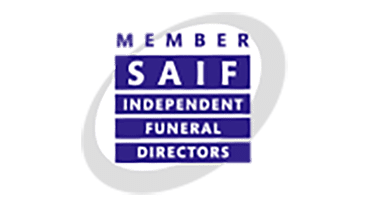 For more information, please visit our Frequently Asked Questions page. A number of downloadable resources are also available on our Useful Links page.